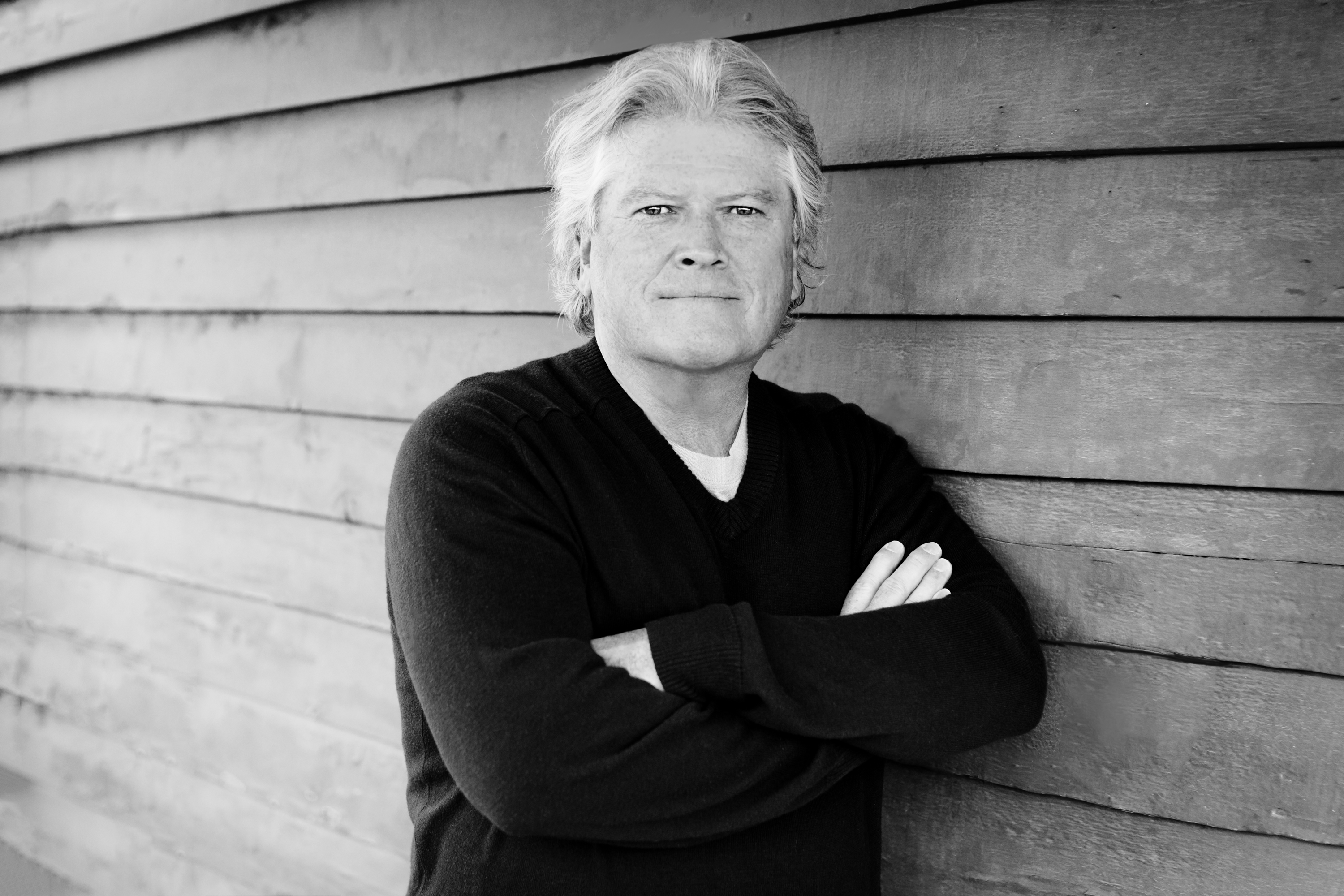 GLENN DYER is a former commercial television executive whose career spanned over thirty-five years. That career took him to cities such as Salt Lake City, Dallas, Washington, DC, and Denver. He returned to Park City, Utah in retirement in 2013 to write full-time. He is an associate member of the International Thriller Writers, the Author’s Guild and The OSS Society. Glenn attended Villanova University and graduated from Boston University. He and his wife, Chris, have three children, all of whom live too far away. Visit his website at www.glenndyer.net and follow him on Twitter @duffy_dyer and Instagram @glennduffydyer.