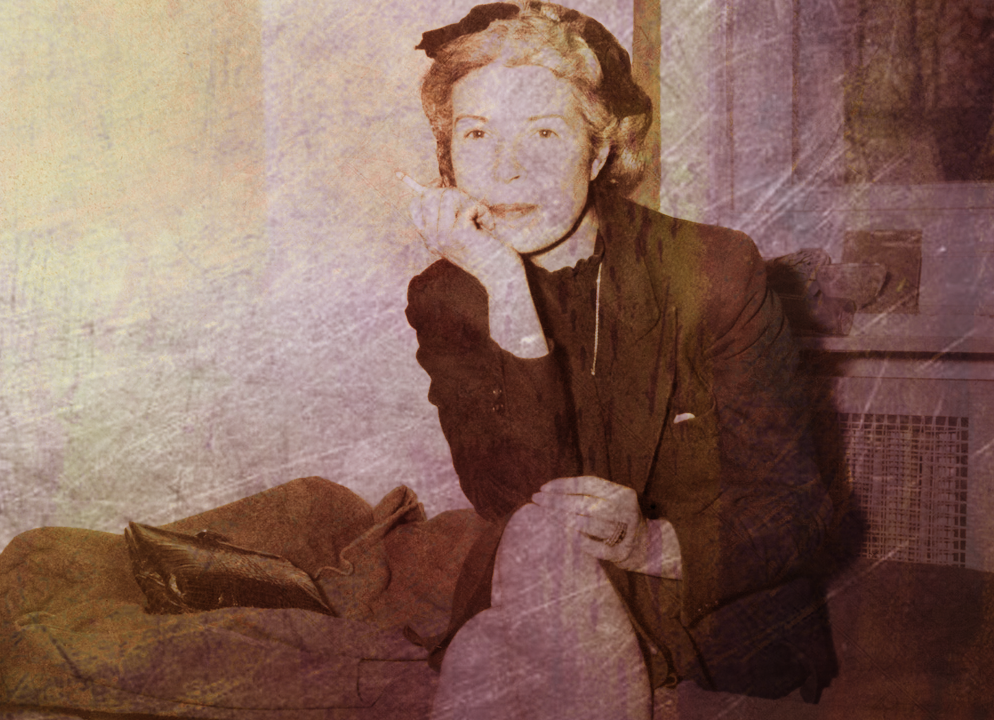 The radio voice of Axis Sally, the invention of propaganda minister Josef Goebbels, was none other than an American citizen named Mildred Gillars. She mixed music with calls for defection among American troops during WWII. She was imprisoned after the war for 12 years, after which she taught in a convent. American Traitor, a film available on Amazon Prime which stars Meadow Williams and Al Pacino, is a fascinating tale of the trial of Axis Sally.