The Battle of Kerch - 78 Years Ago 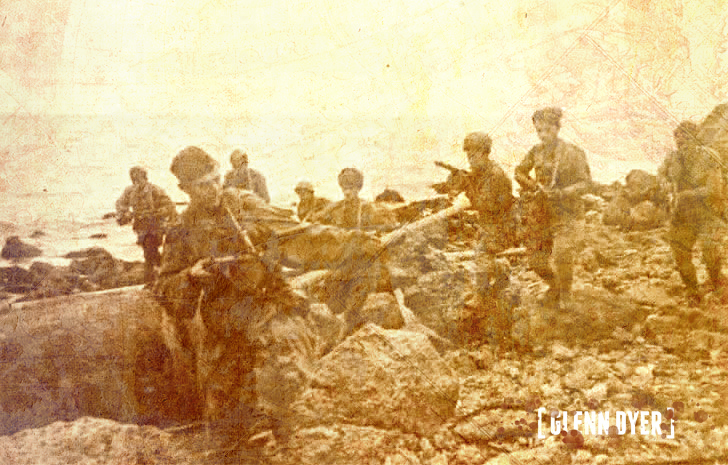 Seventy-eight years ago, the Battle for the Kerch Peninsula is finally over. The body count? Two entire Soviet armies, hundreds of thousands of men, completely annihilated at the hands of six German and Roumanian divisions.

If you're interested in World War II and enjoy reading historical thriller novels, be sure to check out the two novels in my Conor Thorn series, The Torch Betrayal and The Ultra Betrayal, releasing soon!