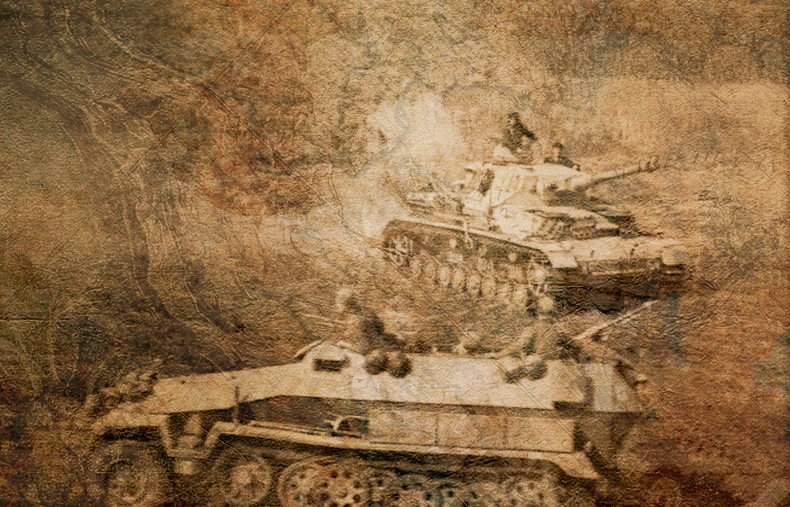 The Battle of Kursk, which included one of the largest tank battles of WWII, began on this day seventy-eight years ago. Like Operation Barbarossa, the invasion of the Soviet Union, Stalin had advance warning of the operation from British intelligence but listened this time. The Soviet victory cost the Germans huge loses of tanks and men.