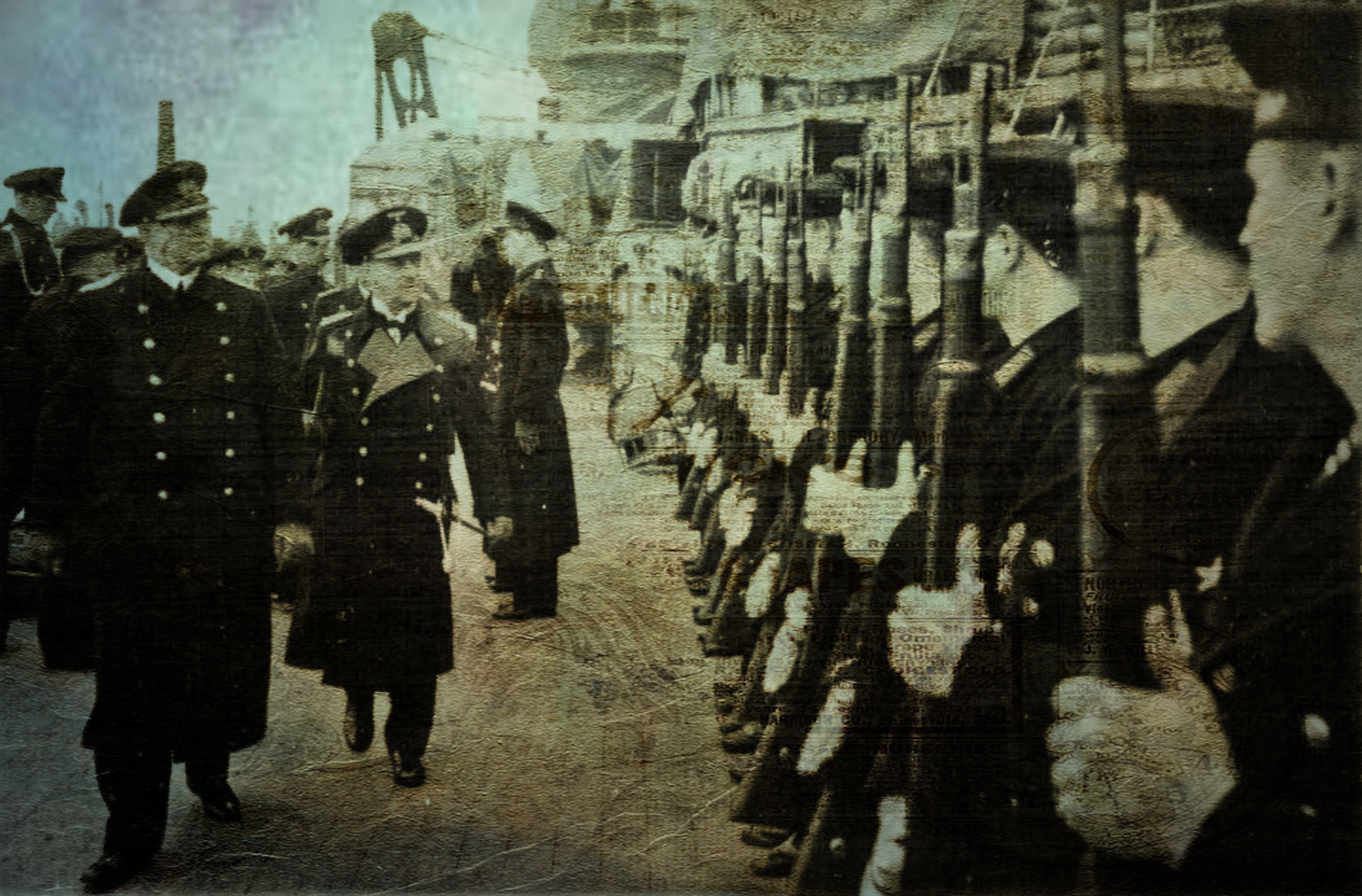 On this day, seventy-eight years ago, Grand Admiral Erich Raeder resigns as the commander and chief of the Nazi German Kriegsmarine after his disastrous handling of the Battle of the Barents Sea. He was the first man to hold the rank of Grand Admiral since Henning von Holtzendorff, twenty-five years earlier.

If you're interested in World War II history, be sure to check out my Conor Thorn series, The Torch Betrayal and The Ultra Betrayal.