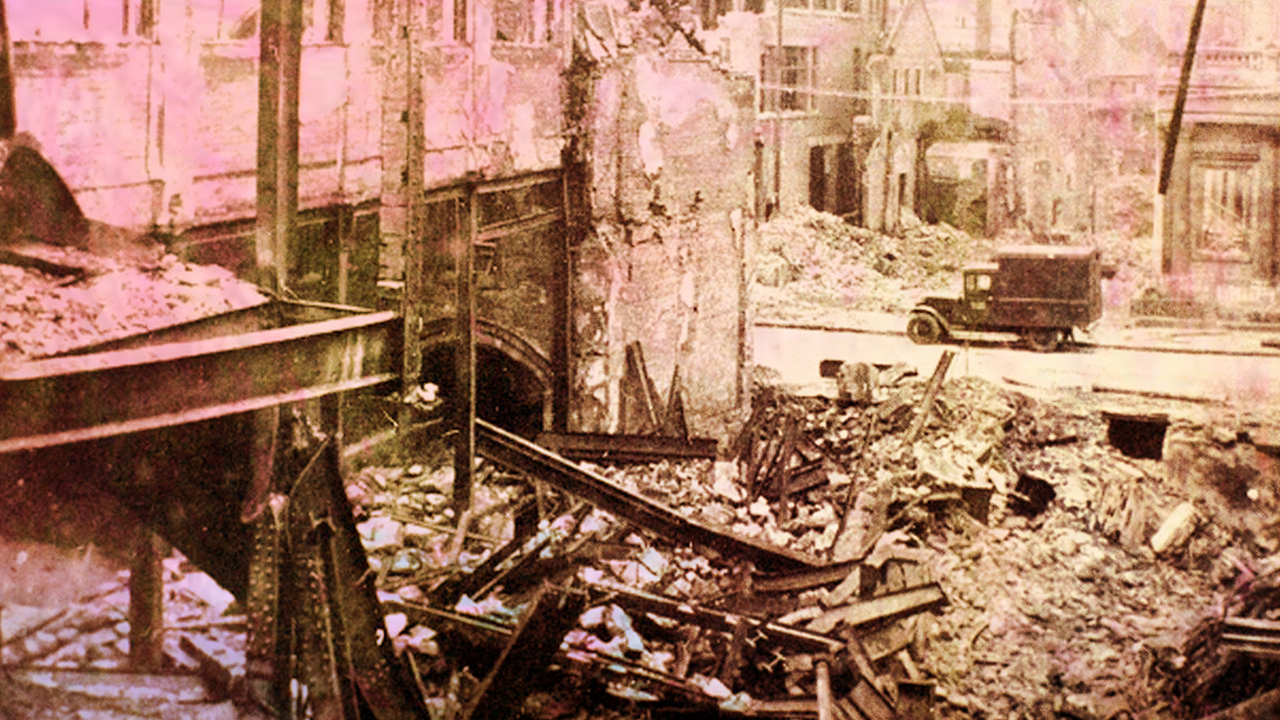 The British city of Exeter was bombed on May 4, 1942. The German raid was part of the Baedecker raids, which was a series of raids on British cities that the Baedecker travel guides signaled out as centers of great cultural interest. Other cities that were bombed were Norwich, York, and Bath.