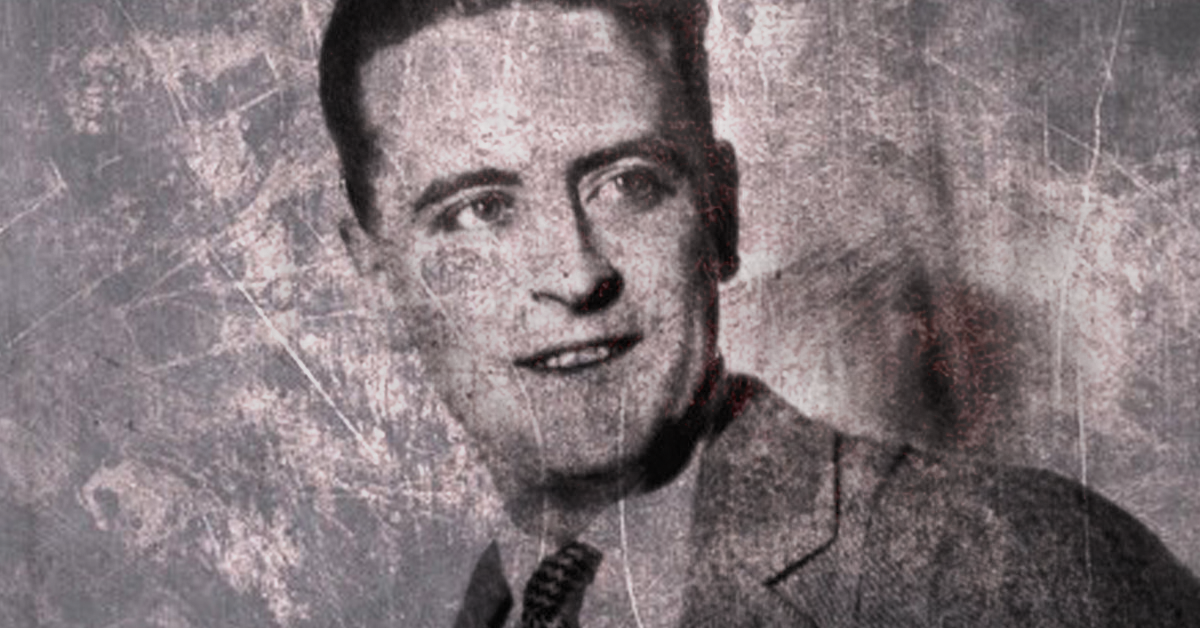 Francis Scott Key Fitzgerald was born on September 24, 1896. He was an American novelist, essayist, and short story writer. Many claim he is one of the greatest American writers of the 20th century. He only wrote four novels but 164 short stories. His The Great Gatsby is an American classic.