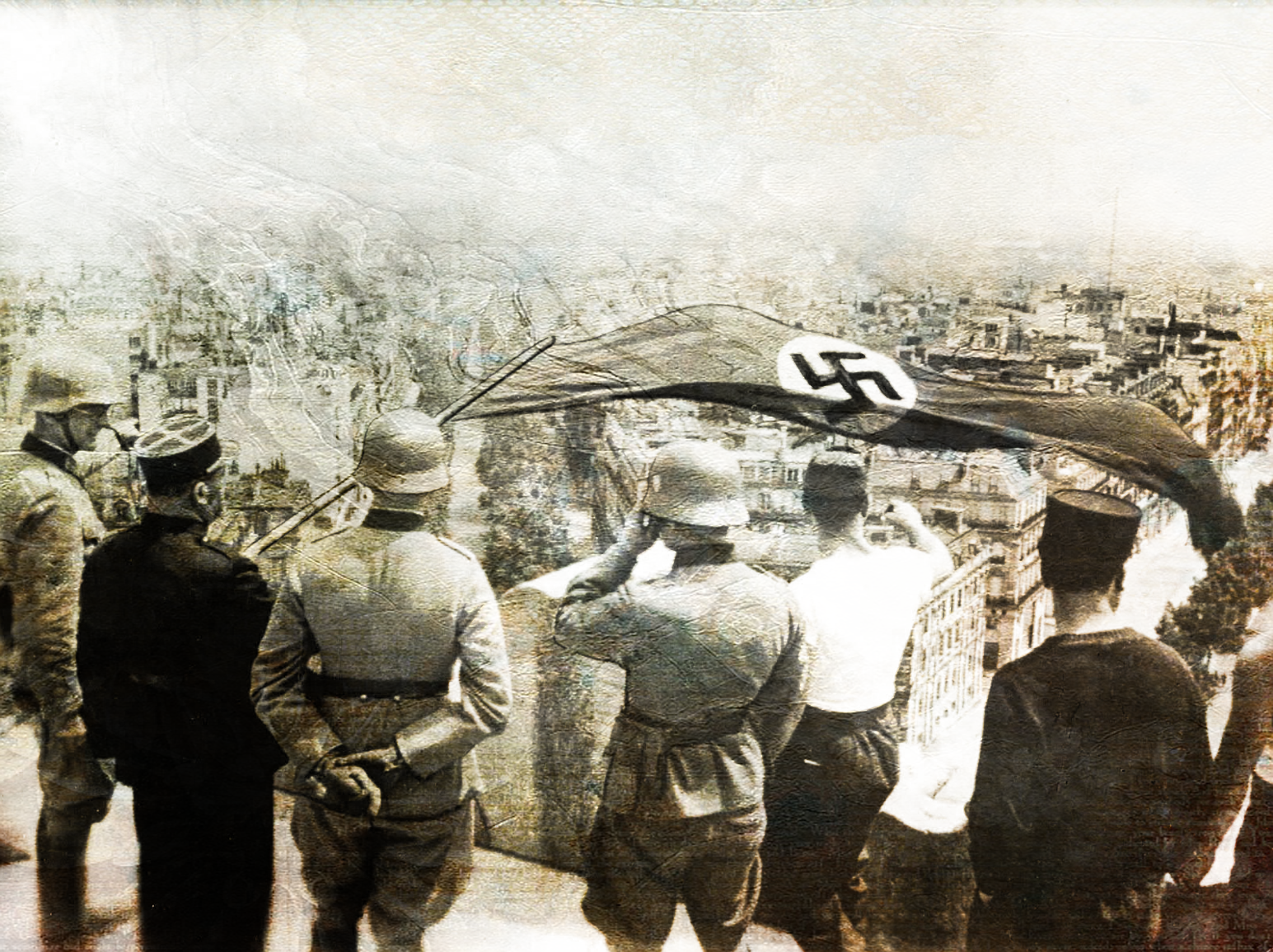 On November 10, 1942, just two days after the start of Operation Torch, Nazi Germany and fascist Italy occupied Southern French, which was ruled by the collaborationist Vichy government. In Book 4 of the Conor Thorn Series, Conor and Emily will spend quite a bit of time in and around Lyon, France, considered a hotbed of the French Resistance.