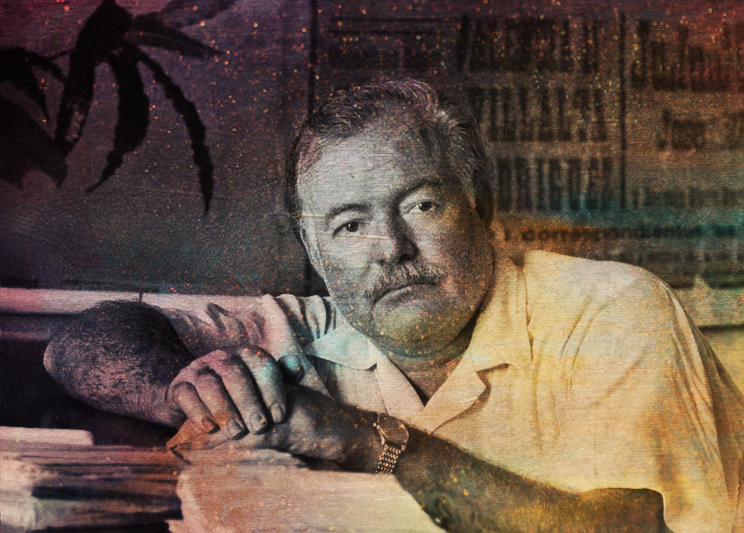 On July 21, 1899, Ernest Hemingway was born in Oak Park, Illinois. He was a Nobel Prize in Literature (1954) winning novelist, short story writer and journalist. He led an extremely colorful life while producing a large body of work. Many of his novels are considered classics of American literature. He committed suicide on July 2, 1961, in Ketchum, Idaho.