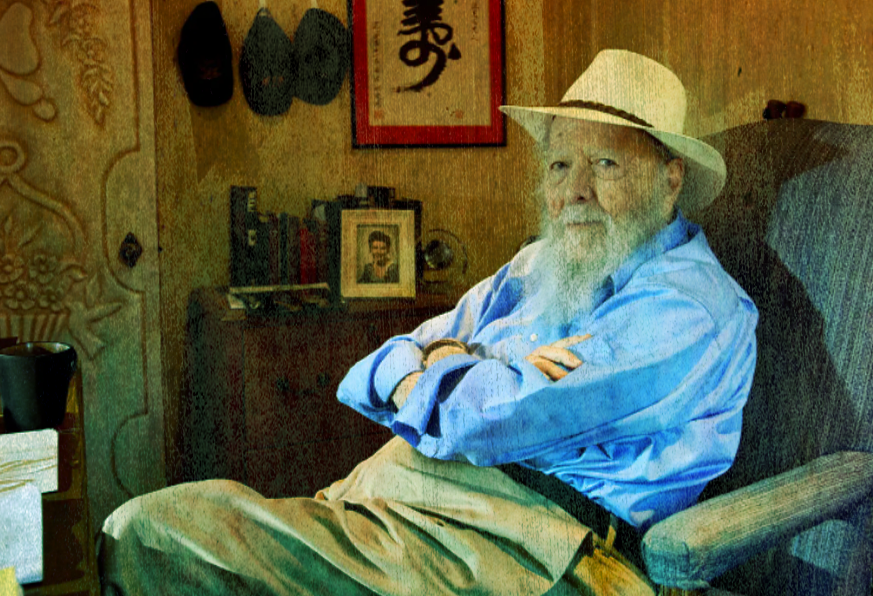 Herman Wouk, an extraordinarily gifted historical novelist was born on this date. Wouk wrote The Caine Mutiny, which won the Pulitzer Prize in 1951, and The Winds of War & War and Remembrance. All three of these works were very influential in my upbringing as a budding historical novelist. He was described as an American Tolstoy. He was a US Navy WWII vet serving in the Pacific aboard several ships during WWII. At one point, he was the executive officer of the USS Southland. He died May 17, 2019.