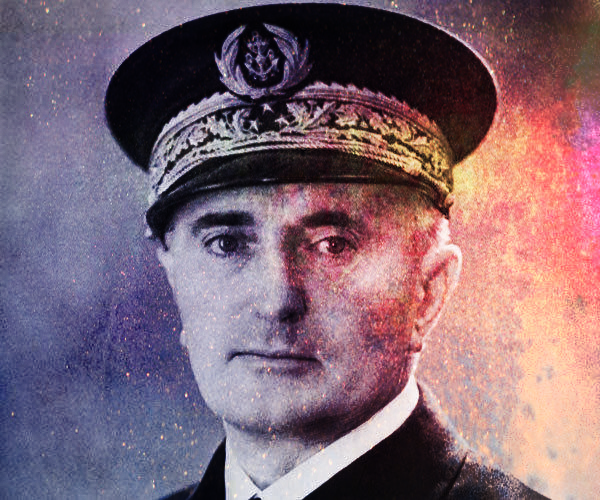 French Admiral Jean Darlan was born on this day in 1881 in Nérac, France. In February of 1941, he was the de facto head of the Vichy government. In April, 1942 he resigned his position but was still the head of the French Armed Forces. He was in Algiers when Operation Torch was launched in November 1942. Considered to be untrustworthy by the Allies, he was assassinated on December 24, 1942. This event kicks off the plot for book 4 in the Conor Thorn Series.

Be sure to check out the rest of my Conor Thorn Series by clicking the links below!