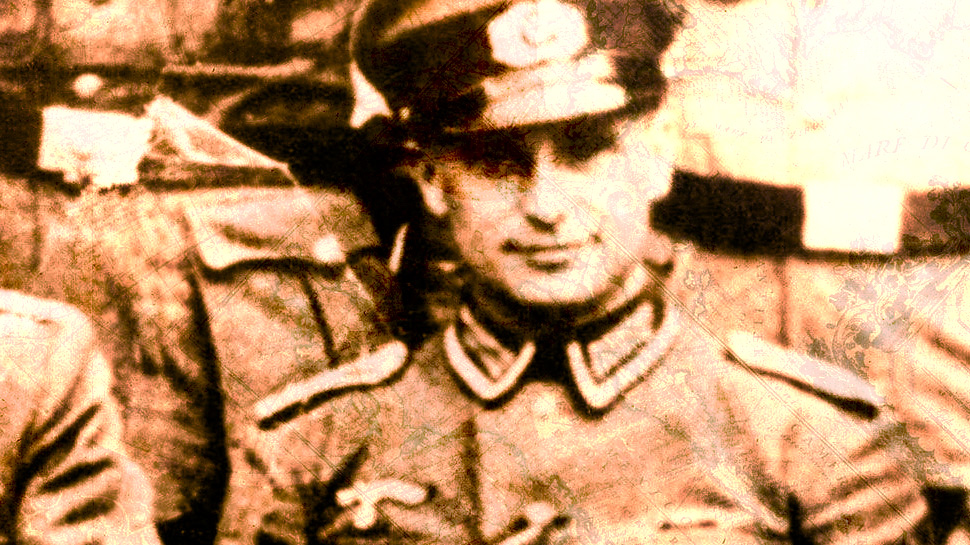 Did you know that Klaus Barbie, known as the Butcher of Lyon, given his responsibility for the torture and deaths of countless Jews and members of the French Resistance, was a devoted Catholic who, when he was a young teenager, considered taking up the priesthood? Barbie plays a major role in my untitled Conor Thorn work in progress. More on this brutal man in future posts.