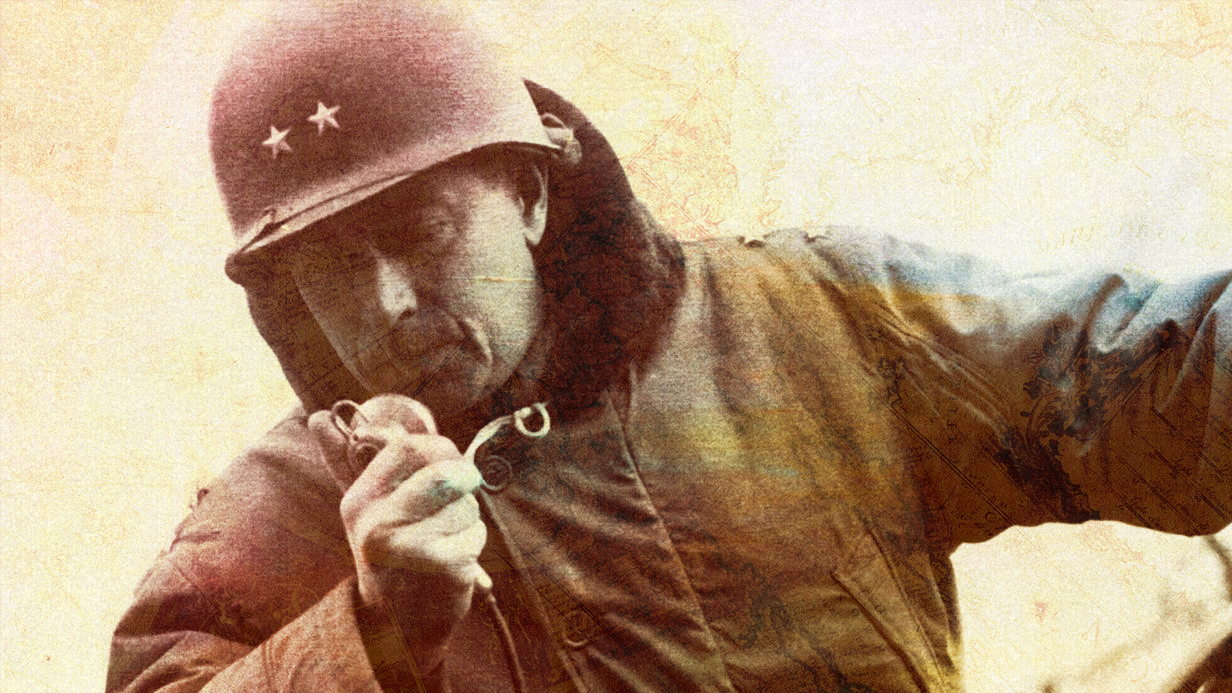 During WWII, the greatest single day opposed advance of any Allied force was accomplished by the U.S. Army 3rd Armored Division lead by Major General Maurice Rose. The division covered approximately 90 miles as it drove across the Rhineland March 28, 1945. He was one of the highest-ranking Jewish officers in the army, who was tragically killed in action four days later.