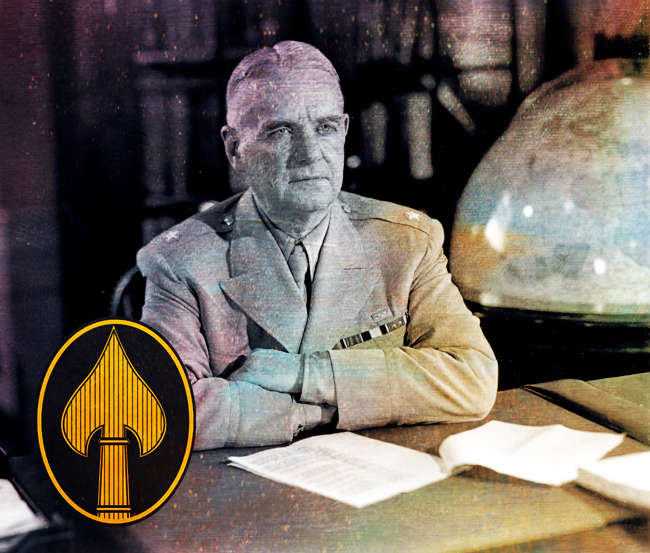 President Roosevelt established the Office of Strategic Services on this date. It was the United States' first spy agency. It would be headed by William Donovan. The OSS was the precursor to the Central Intelligence Agency. Conor Thorn, the protagonist of The Torch Betrayal, The Ultra Betrayal and the soon to be released The Unquiet Genius, was one of Bill Donovan’s favorite agents. According to Conor!