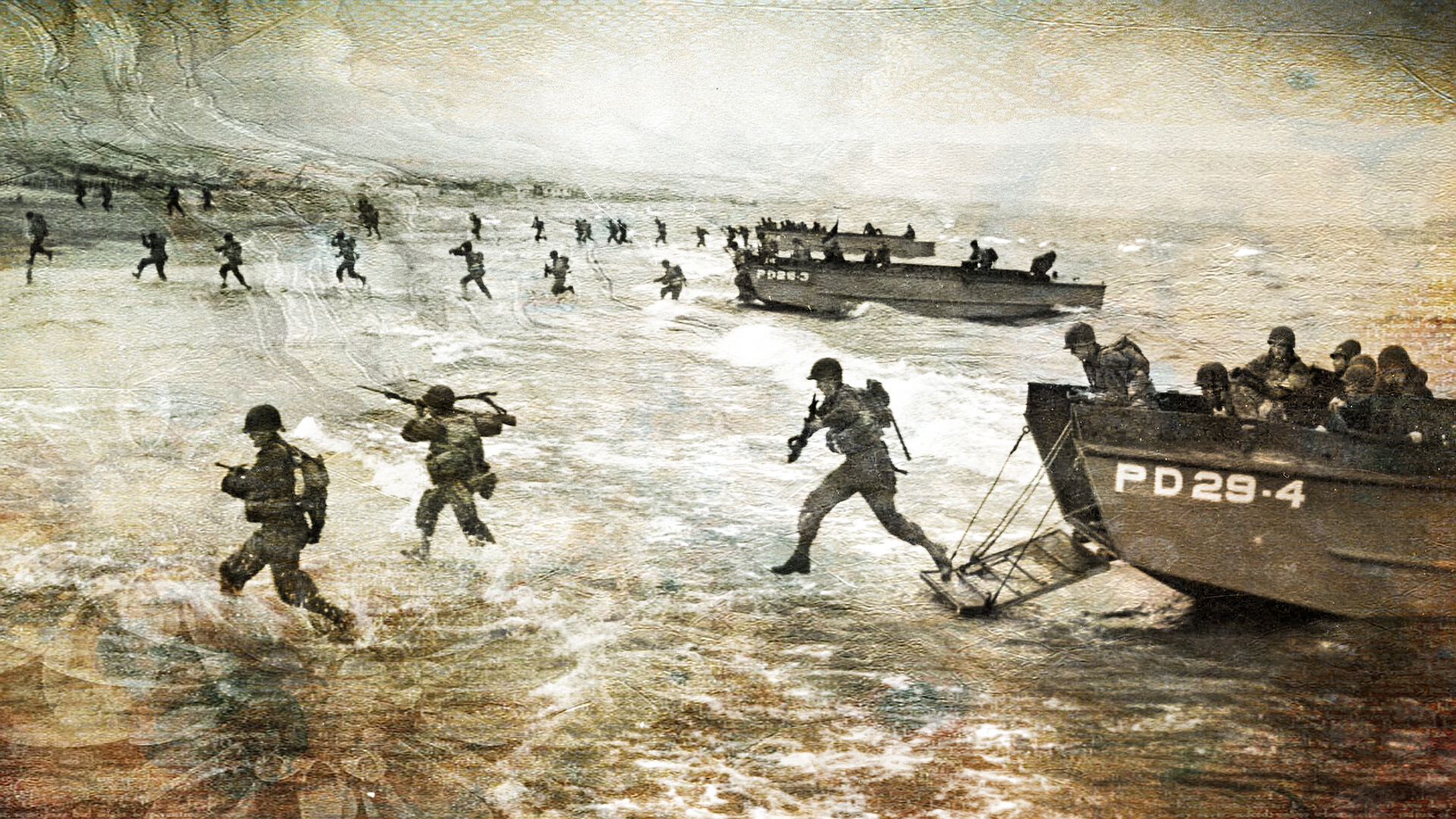 On this day in 1942, the Allies launched Operation Torch, the invasion of North Africa. Three task forces targeted French Morocco, Oran and Algiers. Key objectives were secured by November 16th . It was the first major offensive in the European-North African theatre that involved American forces. The security of Torch was the central subject of The Torch Betrayal, the first book in the Conor Thorn Series.