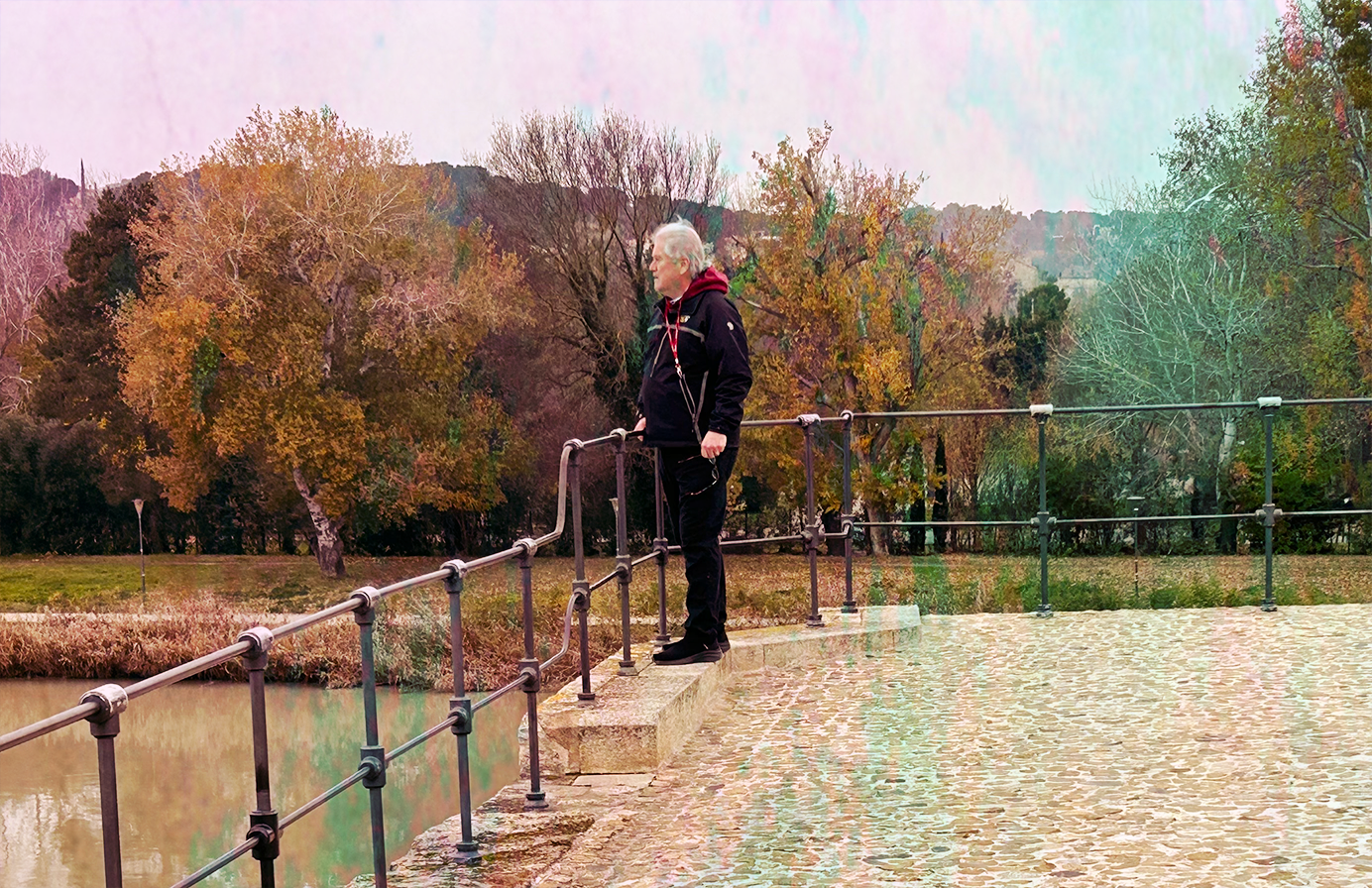 Pont St. Bénézet in Avignon was named after an uneducated shepherd who was, it is said, inspired by God to build a wooden bridge at a point where flow of the Rhône River was known to be very powerful. He died four years before the bridge was completed. His remains were buried in a chapel built on one of the piers. The chapel and the bridge will be featured in the next Conor Thorn novel due out later this year.