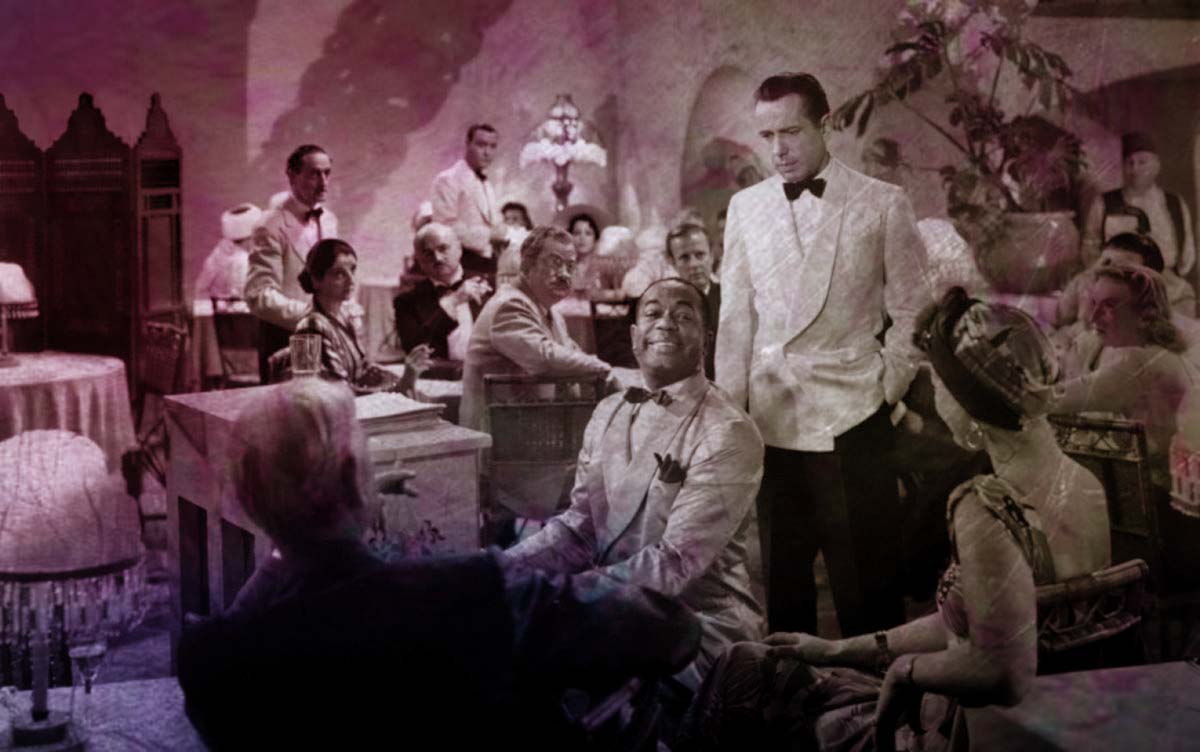 On New Year's Eve in 1942, President Roosevelt and some of his family and friends were treated to the screening of a new Warner Brothers movie starring Humphrey Bogart and Ingrid Bergman called Casablanca. The city of Casablanca, then French Morocco's largest city, was a hotbed of intrigue and pulsated with the angst of refugees that fled several European countries, including France, seeking safe harbor. There's a good chance that Casablanca will serve as one of the settings for the fourth novel in the Conor Thorn Series. In the meantime, check out the other novels in my Conor Thorn series!