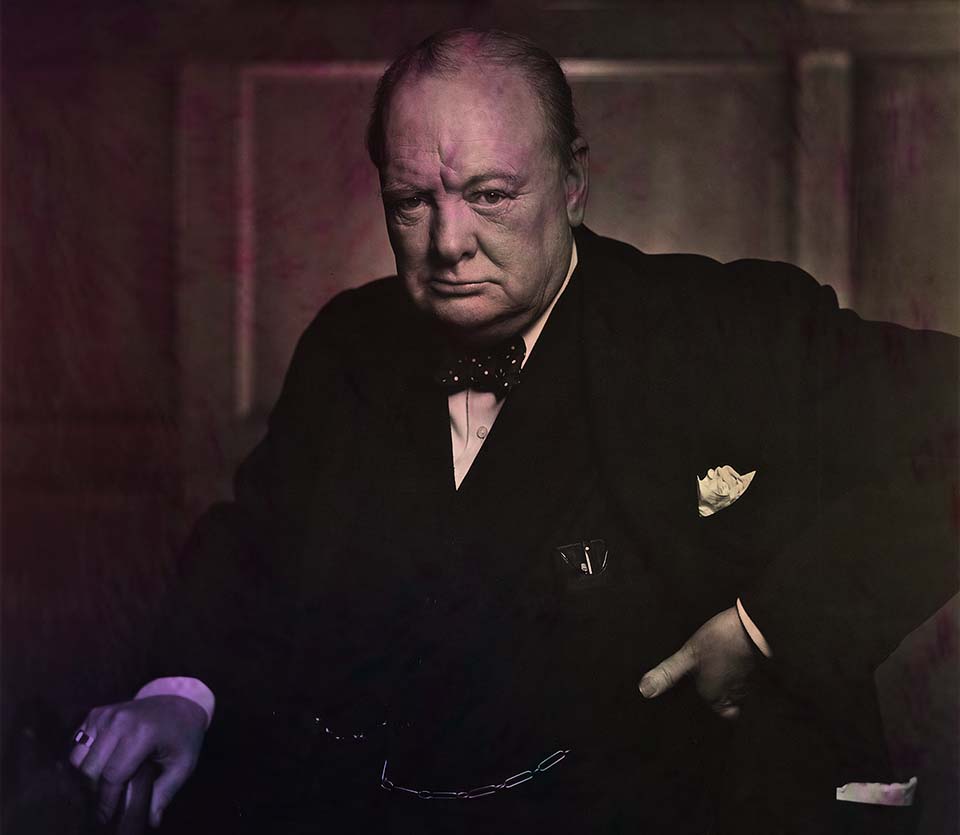 Winston Churchill, born on this day, one-hundred-forty-seven years ago, is widely believed to be one of the 20th century’s most significant figures. While he has received some criticism for his views on race and imperialism and some wartime decisions, he is held in high esteem for being a tireless wartime leader and statesman.